What is The Bible? 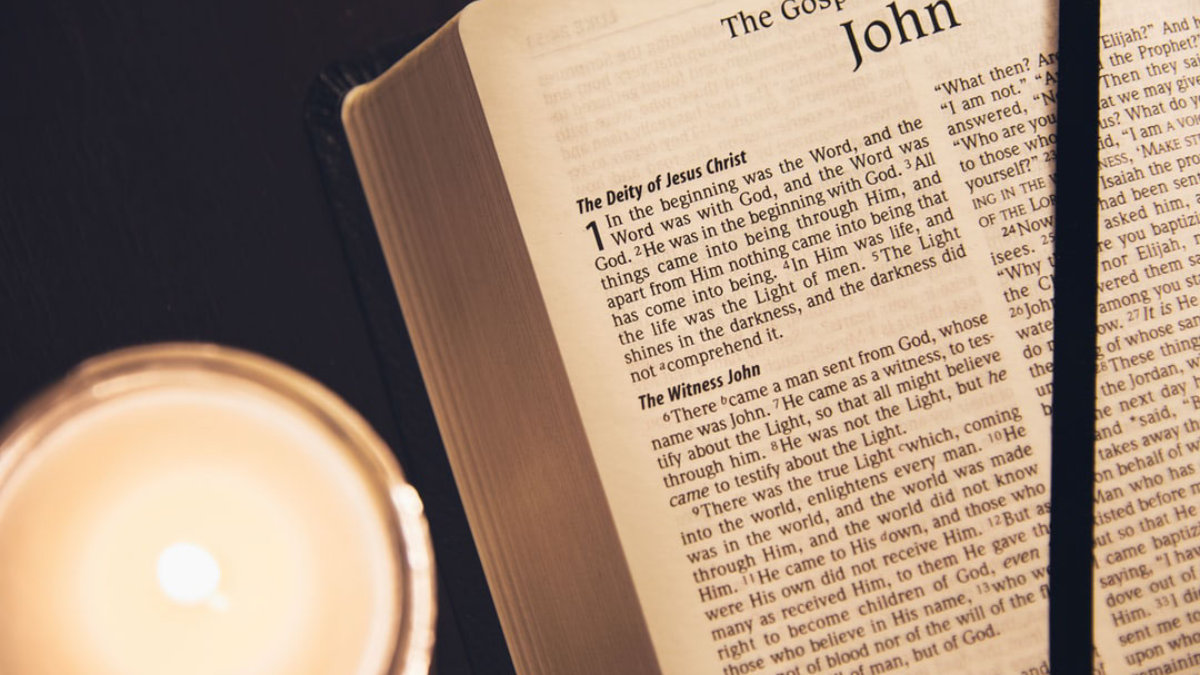 The Bible is a book of many sides, in fact it’s many books with many sides.  Some are seen as factual history books; some as lists of laws; some as stories and accounts of people’s lives, battles, births and deaths; good people; bad people; victories and tragedies; famous people and infamous people; letters and prophecies.  In many senses the Bible is all of these things but it is also so much more.

Someone once said that the Bible can be split into two distinct parts Genesis chapters one to eleven and Genesis chapter twelve to the end. The book of Genesis starts with an account of the beginning of time – how God spoke and the universe and everything in it was created.  We lived in a beautiful world and had a personal relationship with our Creator.  It goes on to explain (in chapter 3) how we broke that relationship by disobeying Him and what that resulted in – dishonesty, hatred, murder and a general disregard for anything God says.  These first few chapters of Genesis also show how God feels about this – angry; so angry that He decides to destroy us through the flood.  Even after this phenomenal show of God’s anger and power chapter eleven shows that we just don’t learn – we try to reach heaven, to work our way there by building a tower, to become like God.  God’s having none of it and, in chapter 11, scatters us to the four corners of the earth and gives us different languages to speak.

At the beginning of Genesis chapter 12 a promise was made to a man called Abraham (who was living in what we now call Turkey) that he would have a son and from that son (many generations later) another son would be born – none other than Jesus.  (Matthew Chapter 1 details the genealogy from Abraham right through to Jesus.)  After that, in the Old Testament, there are many chapters and books that all point to the fact that one day Jesus would be born.  They detail where he’d be born (Micah ch. 5 v2), what he’d be like and how he’d live and die (Isaiah ch. 9, ch 53 etc.).

The New Testament then starts by heralding the arrival of the rescuer – Jesus.  It shows how he fulfilled everything that was written about him in the Old Testament, how he loved people, how he lived his life honouring and obeying God.  It also describes his death, a death even his executors (hardened, elite Roman soldiers) didn’t think he deserved to die.  He died the death of a murderer and criminal, a long, painful merciless death; why?

Why does the Bible go to great lengths to show that this man, Jesus, who had been spoken about hundreds and hundreds of years before his birth, would come and die on a hill side in some small little-known town in the middle-east?  Why would thousands of people be bothered about the son of a carpenter who was born to a single mother in a faraway, Roman occupied region of a land that no one was interested in? And why, since then, have millions of people committed their lives to follow the teachings of this homeless wanderer; and the book that tells his story continues to sell more than 25 million copies every year?

The reason, because this man was no ordinary man, and the Bible is no ordinary book.  The Bible is Gods words to us, it’s His instruction manual to us; it’s the way that He tells us about Himself, about His love for us, about how He wants us to regain the kind of relationship He had with Adam and Eve and how He arranged things so that we can.  His rescuer was none other than His son – Jesus.  God gave up His most precious possession to prove His love for us.  Think about it, if God has said He loved us but just sat in Heaven looking down at us, it would prove nothing; instead He told us what He was going to do and then did it!

Paul is an Elder at Waterfront Community Church